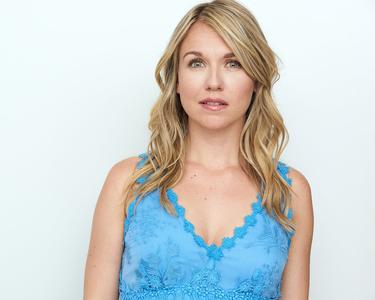 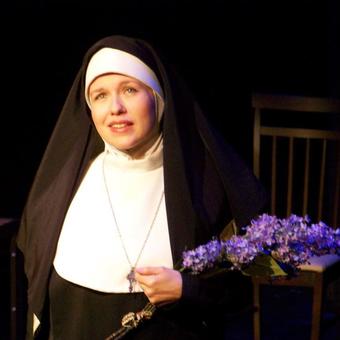 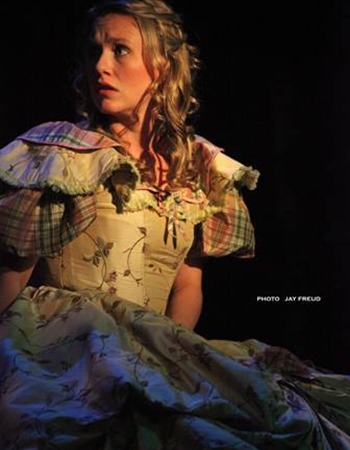 Amara Haaksman is an actress based in New York City. She grew grew up near Houston, Texas and soon found her love for theatre in Dickinson, TX. As a child her parents were great about taking her to see local Broadway tours and performances of musicals and plays at professional theaters in the area, like the Alley Theatre. Amara was always taken with the transformative ability of theatre to take her on a journey to a new place with new people were she could laugh or cry because the actors could invite her completely into their story. It didn't take long for her to decide she wanted to do that, take audiences on an adventure, or perhaps force them to question their opinions on a certain subject matter by introducing them to a new point of view.

She attended Clear Creek High School where she was very active in the Drama Program under the direction of two amazing sisters, Melissa and Melanie McIntyre. Her desire to pursue this career further was only solidified under their expert direction.

She found herself pursuing her Bachelor of Music: Music Theatre from Oklahoma City University where she graduated with honors. While there she studied voice with the wonderful Larry Keller.

After graduating Amara made the move to the big city and is thrilled with the experiences she has had so far. She soon was fortunate enough to audition for a theatre company called Isle of Shoals. She participated in their 15th season with an anniversary revival of Bryan William's original musical adaptation of Henrik Ibsen's The Lady from the Sea, entitled, Lighthouse: A Musical Adventure. She played the leading role of Leda, which proved to be both demanding and incredibly fulfilling both dramatically and vocally. From there she has returned to the company for the four seasons following and it has been a wonderful adventure with three revivals of the new musical That Lady from Maxim, also by Bryan Williams, based on Georges Feydeau's french farce, La dame de chez Maxim's. The second production earned her the 2013 New York Innovative Theatre Award for Outstanding Actress in a Leading Role, and the third revival brought her to the 2013 New York Musical Theatre Festival. This past season in the fall of 2014 had her playing in both the new musical Edward the Second  based on Christopher Marlowe's play of the same name as the formidable yet sensitive and misunderstood Queen Isabella, while also tackling a dream role of Sister Rita in Milan Stitt's play The Runner Stumbles.